The much-awaited release of Disney Plus’s new TV Programme – ‘Y The Last Man’ in the UK and Ireland has finally been scheduled for September 22, and DJ China L’One of We Run The World Female DJ Agency will be Djing at the launch.

The TV series is a sci-fi drama set in a post-apocalyptic world where all mammals with a Y chromosome died, except for one man and his pet monkey – Ampersand. Different events begin to unfold as the survivors strive to understand the situation and build the new world the best way they can. What is left is a world full of women and just one man, The Last Man.

The trailer of ‘Y The Last Man’ gives an insight into the worrisome event that wipes out the male population. The TV show is unarguably a must-watch on Disney Plus once it is out later this month. It is an all-female masterpiece with all episodes directed by women, as almost all the production aspects are handled by women, from production designer to casting director and costume designer. To complete the TV series theme or concept, a female DJ – DJ China L’One, the CEO and founder of We Run The World Female DJ Agency, will be Djing at the launch.

The series will start with a three-episode premiere on September 22 on Disney Plus. Staring in the TV show are Ben Schnetzer as Yorick – the last man, Lane as Congresswoman Jennifer Brown, Olivia Thirlby, Diana Bang, and Amber Tamblyn, among others.

With only women left to run the world in the TV show, it makes a lot of sense that they invite We Run The World Female DJ Agency, the only all-female DJ agency worldwide, to DJ at the launch. As you know that whatever the event is about, We Run The World Female DJ Agency adds glamour to it. Expect the best music from DJ China, as she has a reputation for excellence and best performance.

We Run The World Female DJ Agency will be DJing at the release of Disney Plus’s new TV Programme – ‘Y The Last Man’ on September 22; save the date!

Link to the Offical Trailer – Y: The Last Man 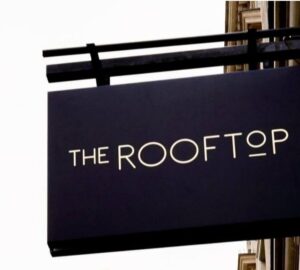 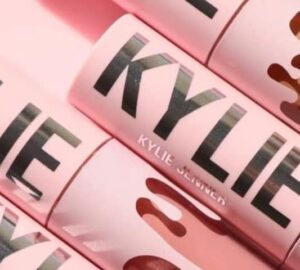 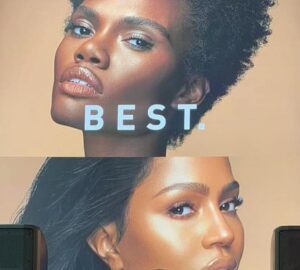 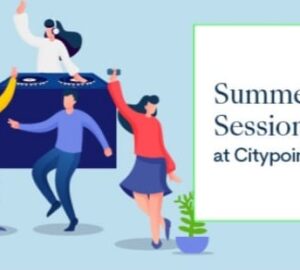