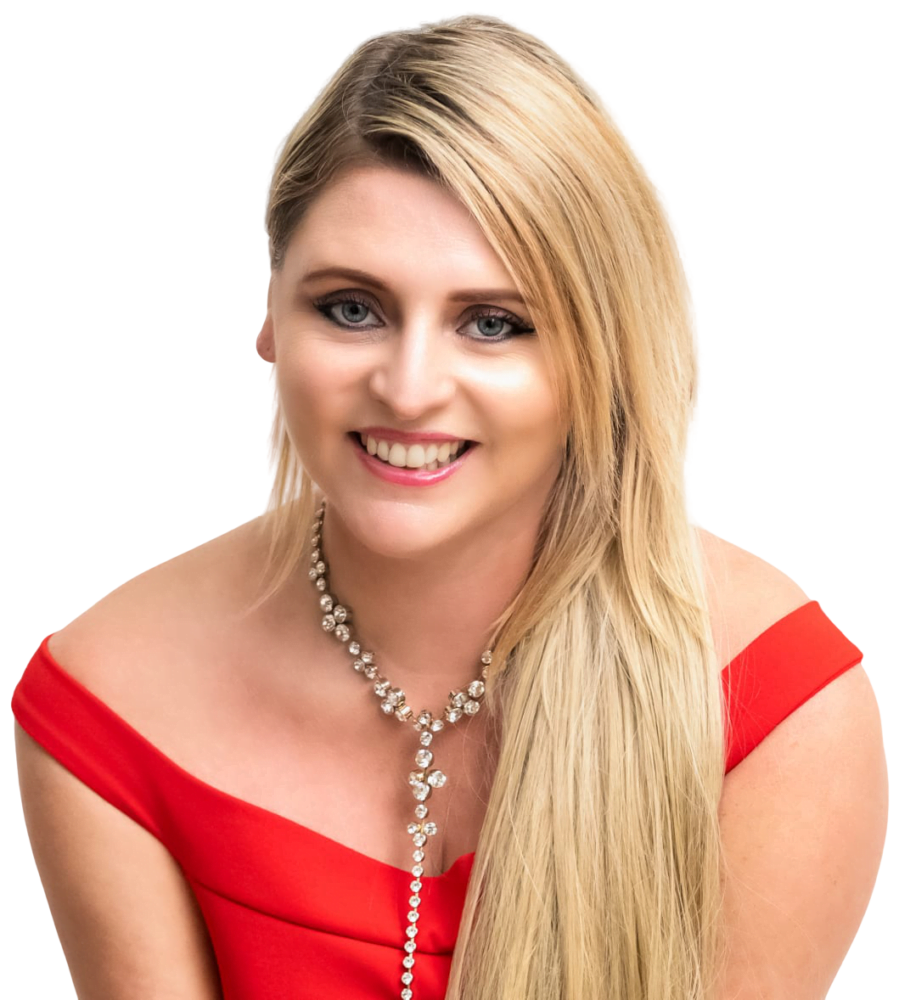 Vicky Vanna is the renowned international DJ and vocalist from Australia. She has performed and held residencies at top venues including the Empire rooftop and the World Bar in New York City, Times Square Art Centre, Mambo Ibiza, and at Pure Sky Dubai. Vicky’s international life transcends into her music giving her sets a truly cosmopolitan feel. From deep house to funky and soulful vibes spiced with urban and Latin grooves.

Vicky takes crowds on a musical journey and expertly tailors her sets to her audience creating an irresistible atmosphere. Vicky started her DJ career at a resort nightclub in Ibiza. She then launched her own successful DJ company in Australia. In Ibiza, Vicky worked with producers alongside Ibiza Global Radio, on original music appearing in the final of the ‘Ibiza best Artist’ contest.

Some of Vicky’s exclusive DJ residencies include the luxury Melia Paradisus resort in Playa del Carmen Mexico, and Grand Park Maldives. Vicky has also performed at Rafifi in Mayfair, London among other high profile venues in Dubai, Qatar and Oman. She toured the Philippines with 11 headline gigs. She is a regular featured artist on radio stations including Ibiza Live Radio and Ibiza Radio 1. Vicky’s sessions were featured in DJane magazine online and voted in the Top 100 for 2017 and 2018. Recently performing with Fairmont resorts over the winter. Vicky has also performed at special events at in Paris with a summer residency in Venice, Italy for the International Venice Film Festival.  This May, Vicky was part of the International Music Summit, (IMS) in Ibiza. 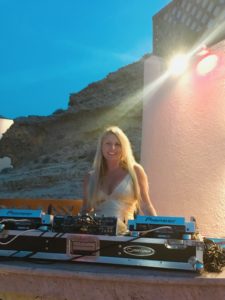 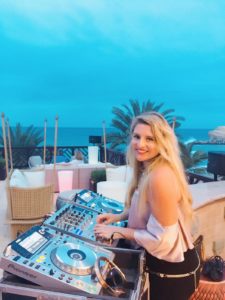