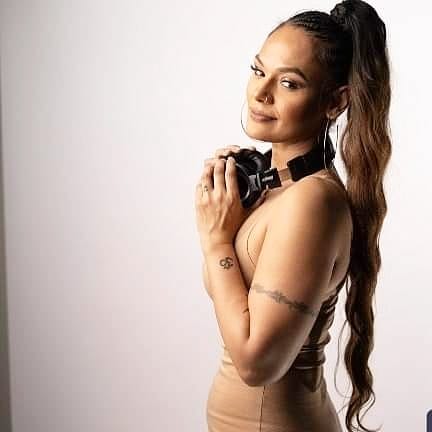 Gamegirl, aka DJ Game, has established herself as one of the game changers in the DJ business. The name itself G.A.M.E is an acronym that was given to her by one of her mentors which stands for Girls About Makin Endz. An Independent woman’s movement. Her talent and ambitiousness is obvious to all who have watched her grow and excel, but also admired her versatility, charisma and consistency.

She is the total package; a beautiful woman with skills to rock any party out. Her vast knowledge of all genres from urban to reggae ,house to Soca or Country to rock has placed her in the forefront alongside her male counterparts. This girl isn’t here to play games, she’s ready to play to win.

Gamegirl’s musical influences come from legends such as Stevie Wonder, The Beatles, Marvin Gaye, Aretha Franklin, Mary J Blige, Sade, Jay-z, Dr.Dre and E-40 just to name a few. “The list is very long. I’m open to all types of good music no matter what the genre is”.

She also grew up with a strong caribbean music influence and admits to attending late night reggae parties as one of her favorite past times.

Since 2004 Gamegirl has been continuously rocking the floors of nightclubs, concerts, fashion shows, corporate functions and much more. She has made guest spins on radio mixshows, as well as playing forvarious local charity events. 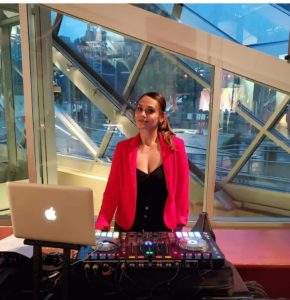 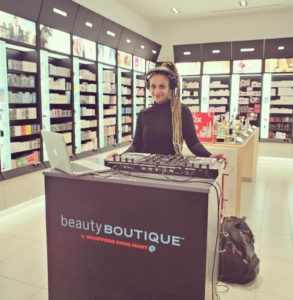