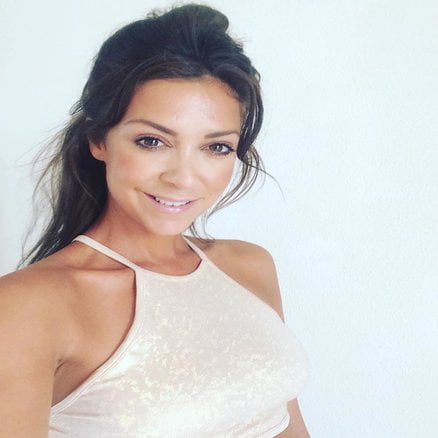 DJ Maxine Hardcastle is one of our Premier & International Female DJs. A British singer song-writer with a No.1 hit on the billboard charts. Several of DJ Maxine’s tracks are signed to Universal, Ministry of Sound and King Street to name but a few.

DJ Maxine’s style is very diverse, crossing a multitude of genres and tailoring her sets to her audience.

In 2016 Maxine was resident DJ at the world renowned Pacha Ibiza as well as being the resident DJ for Martin Solveig. DJ Maxine also headlined the Pacha world tour, influencing dance floors as far as South Africa, India & Russia where she played alongside the likes of Mark Ronson and Laidback Luke. She won the Sankeys DJ competition in 2016 where she is currently a resident. Previously, Maxine held residencies in Mallorca & Christian Dior in UK.

Maxine has played for brands such as Red Bull, Audi and Salvatore Ferragamo in venues such as the intimate and iconic Annabelles, Mayfair and the Ministry of Sound. 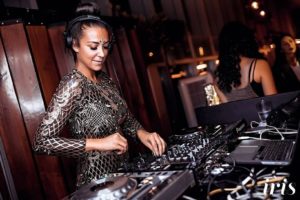 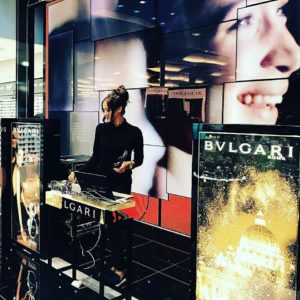 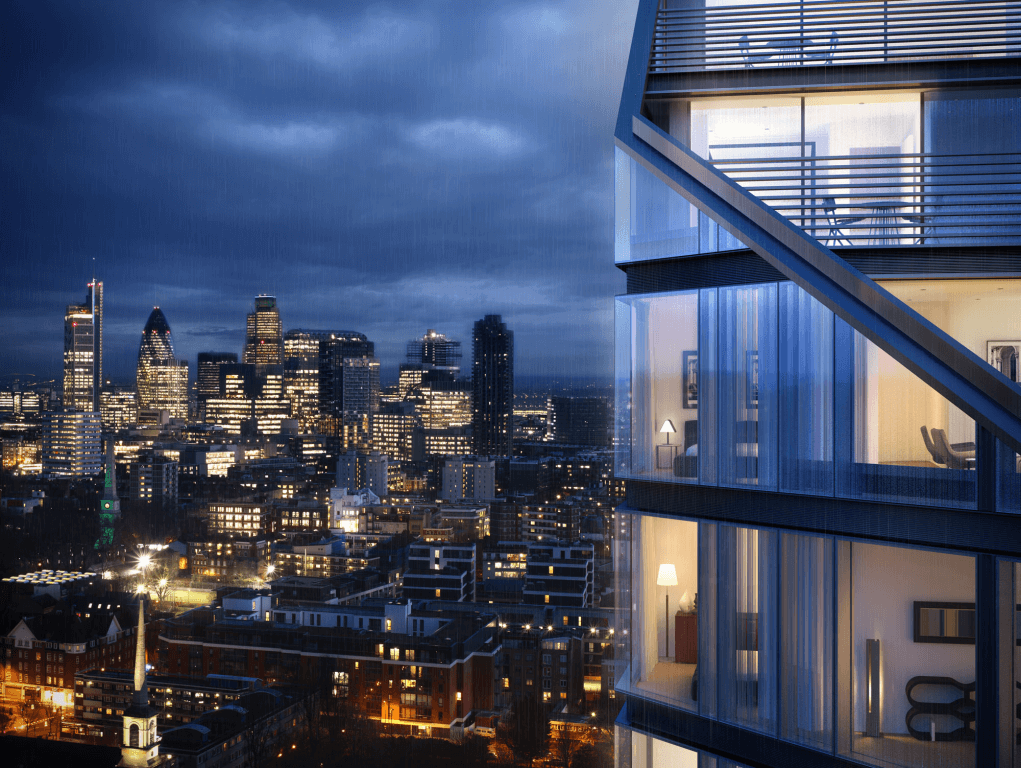