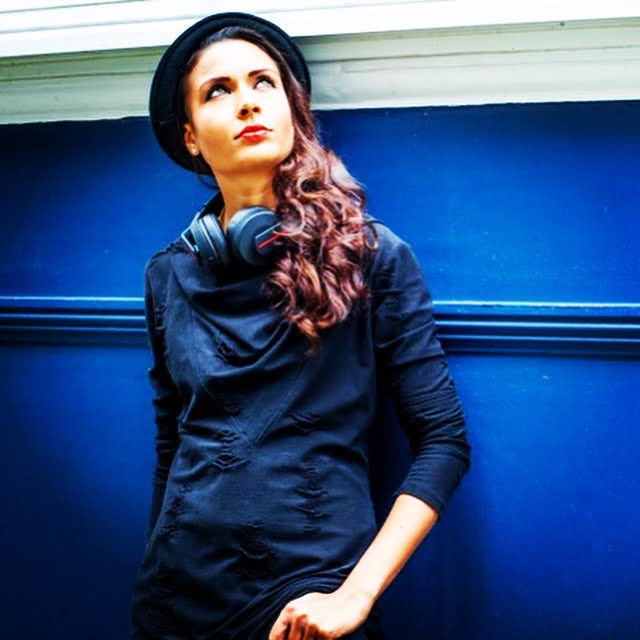 The British DJ and Model Suki Rae had her career take off in London as she became an ongoing hit with bringing together such a variety of genres into one DJ set.

She has worked around a huge network of Warehouse/ East Londons events currently based in London, where she found her niche for DJing House and UK Deep House Music. As she became more Known in the industry, she was asked to feature for DJ cameo roles as herself Behind the booth in TV and film, such as the award-winning British Movie ‘The Intent”, TV Drama series “Flack” and as herself as the DJ in 2019’s pride episodes of BBC’s Eastenders. Suki Rae’s portfolio of talent to have experience in mixing such a wide range of genres including, EDM, House, UK Deep House Commercial, RnB, Dancehall, Hip Hop, UKG, Trap Dem Bow and Reggaeton, has made her a hit due to her flexibility for a varied range of gigs.

She has had Morphe Makeup brand her the companies number 1 top DJ within the UK since DJing for all store openings and their Launches across England. She has also continued to get booked for many other top UK clients such as Park Plaza, W Hotel, London Fashion Week and Pride.

A residence in 2018 at the infamous Lock 17/ Dingwalls in Camden became a success of a night for the venue leading the company to invest ’Suki Rae’s residence into the name of ‘Dirty Little Secret’, due to her ’shhh pose’ DJ brand.

The brand of Suki Rae’s ‘Dirty Little Secret nights’ from that point continued to build a huge following which leads to other clubs around London requesting for ‘Dirty Little Secret’ nights to takeover specific nights in their own venues, including Jakata (Carnaby Street), Ruby Blue (Leicester Square) & the whole of Novas bar Group.

Suki Rae’s International DJ status continued to grow across 2019, 2020 and 2021, being requested for gigs in Goa-India, Jordan- the United Arab Emirates, The Caribbean, including Melia’s 5-star resort in The Dominican Republic, and being flown out to DJ at exclusive parties & events in Ibiza.

Suki Rae Internationally has flown out to DJ in front of crowds of over 2000 people on Main stages, pool parties, beach parties, silent Discos, and Mic’d up and on stage taking control of the crowd. Further

International and venues across the world and the beautiful Caribbean Suki has DJ,d at include ‘Cheetahs’ and the fantastic ‘Rooftop” in Nassau- the Bahamas, ‘Blue 99’ in Havana – Cuba, and ‘Da Conch Shack’ in the Turks and Caicos Islands. 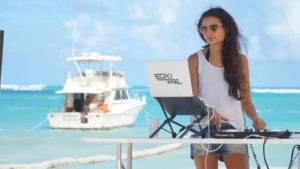 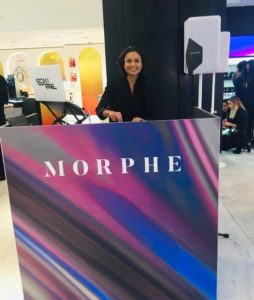