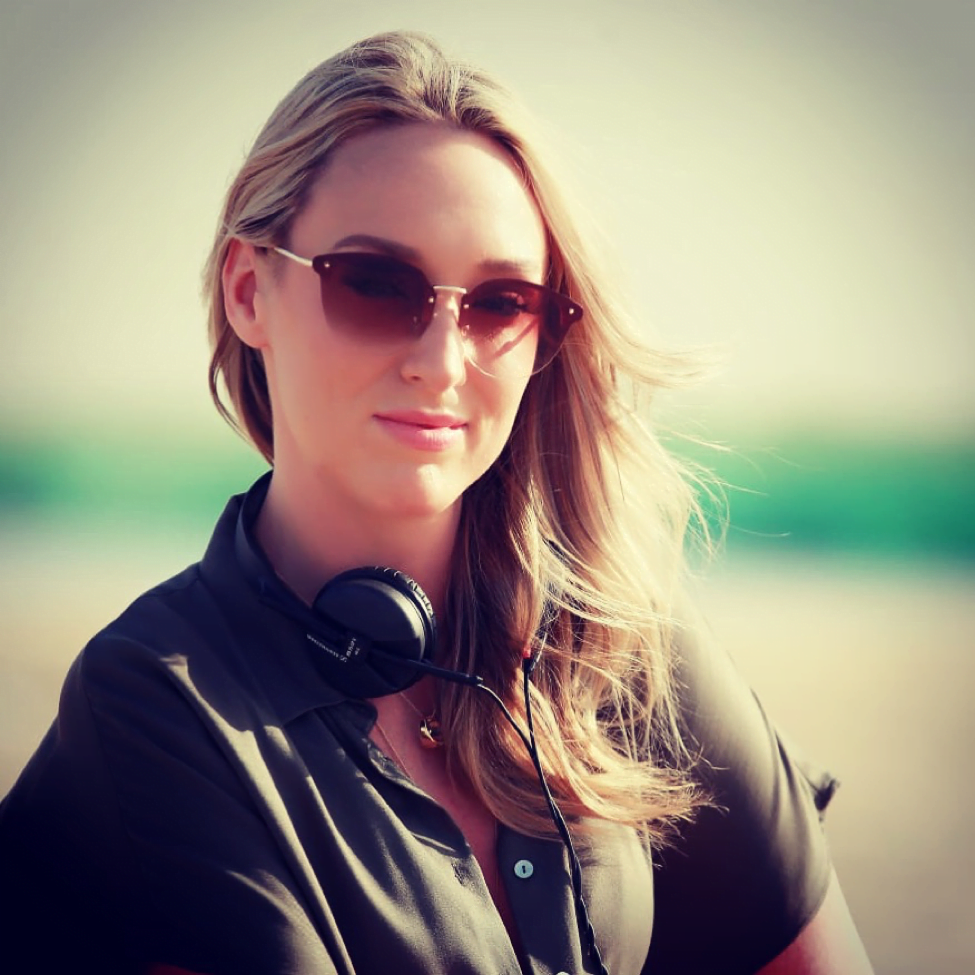 Hailing from the west coast of Ireland, Natalie started out DJing around the age of 15.  Hanging out in record shops after school was a favorite pastime, collecting vinyl records, where she discovered her true love of electronic music. Making a name for herself in London with residencies at Summerized Sessions (London/Ibiza), Pacha London, Ministry of Sound, DecoLounge, Egg Club, 414, Cafe Kaisen Mayfair, W Hotel, WeAreFstvl and Snowboxx Festival in France.

Living two full seasons in Ibiza was a dream come true as she secured residencies at Pacha, Eden Ibiza, Oceandrive Hotel, Hush, Es Paradis, Kanya beach and Tropi. Playing for famous parties including Connect @ Privilage and resident for Official Cream parties at Amnesia and techno night ONYX @ Space.  A regular at the amazing Ocean Drive Hotel, Bora Bora beach parties, Ibiza Rocks pool parties and Dirty Funk boat parties.   Nat was also a regular behind the scenes in her hometown of Galway, Ireland with residencies at HYDE, Tribeton, Carbon, Cellar Underground and Electric. With some Trance and Techno productions on Blackhole Recordings, Reloaded and Discover and remixes over the years she is currently producing some deep house.

Nat is more focused on DJing, bringing good vibes, energy and making people dance.  You can hear her mixes regularly on Beats2dance Radio and Pure Ibiza radio. Ibiza Clubbing guide has supported her for many years, nominating her for best new grassroots DJ in 2016.  September 2016 saw her travel to Doha and Dubai, playing at Rotana Hotels and 8mths as resident DJ at SBE Mondrian Hotel Doha in Middle East.  Playing all venues in the hotel including Black Orchid nightclub playing all styles of house music and playing for the Pacha tour when Mondrian hosted the event this year.   She recently opened the sky bar RISE on the 27th floor, spinning cool Deep House, Tech House, Nu Disco or 80s depending on the night!   2018 Natz made her US debut at Do Not Sit On The Furniture in Miami, playing a Deep House and Tech House set.   Another debut was her first gig for W Hotel in Leicester Square London playing a 4 hour set for their well-known Saturday brunch party.

2019 has seen her go to some of the world’s most amazing places. Dec/Jan was a 1 month contract in Maldives where she hosted the NYE beach Party at 5* Sun Siyam Irufushi.  Then on to Abu Dhabi for a new 5-month residency at a classy beach side bar venue at 5* Beach Rotana.  Ibiza 2019 was short but amazing playing again for the opening party for Oceandrive and Eden.  Latest residencies are all with W Hotels – W Hotel Amman, Jordan, playing 6 nights a week at their Wet Deck outdoor club playing alongside percussionist, sax and other live entertainments at the weekends! Plus fully booked pool partys and brunches! W Doha Qatar playing in Wahm bar with party’s every weekend playing with Sax, Violist, drummers and supporting famous guest DJs and also O Hara Techno club and Spice Market. Winter 2019/2020 Natalie is the resident DJ at W Verbier Switzerland playing for thirsty ski and snowboarders! Apres Ski party’s in the Alps!! 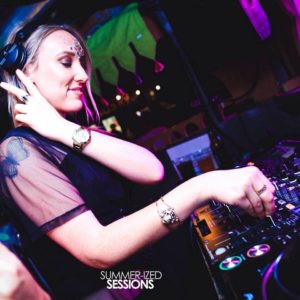 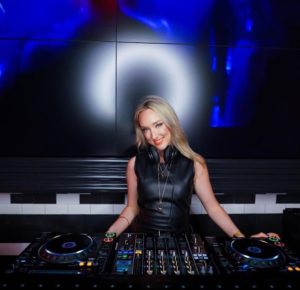