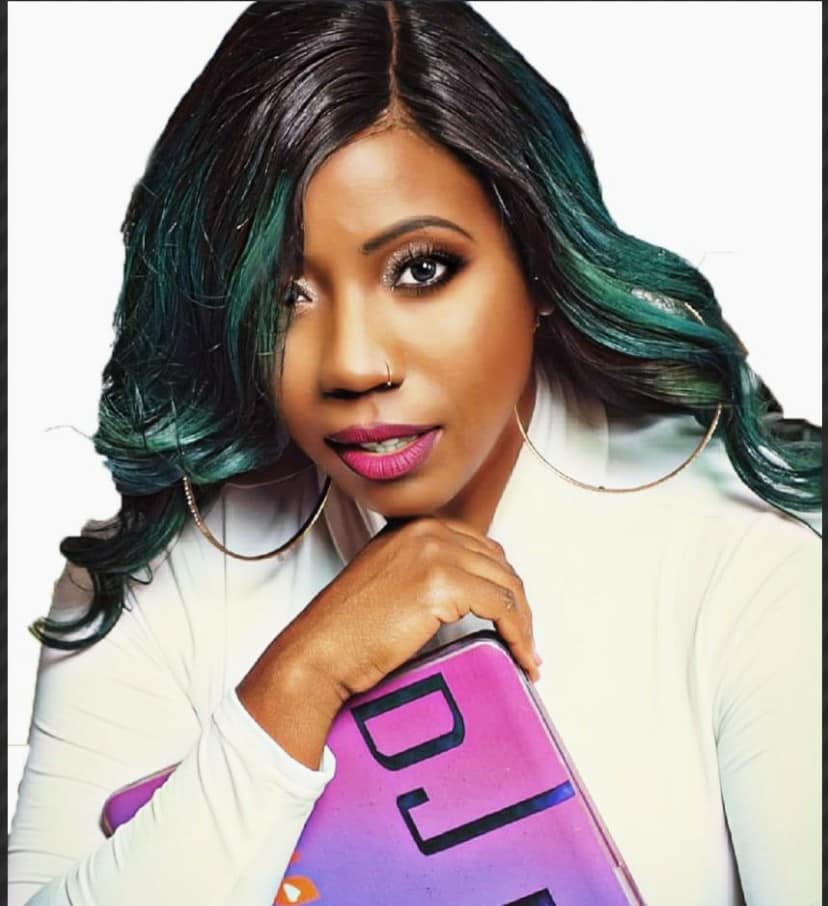 An award-winning DJ, ReRe has performed all around the world, doing shows in major locales such as New York, Miami, California, St Maarten, Hong Kong, and Indonesia. She did a tour of Southeast Asia in May 2016 as well, and she advanced to the second round of Miami Power 96’s Mixmaster DJ Competition at The Clevelander on South Beach, cementing her as an up-and-comer in the genre and earning her a residency in Fort Lauderdale. In addition, she has performed on Carnival Cruise Lines as well as on Princess Cruises and Royal Caribbean Cruises.

Appearing on Djanemag.com’s Top 100 Female DJs list in 2016, ReRe has won three national awards, though she finds her passion from within, which is evident every time she takes the stage.