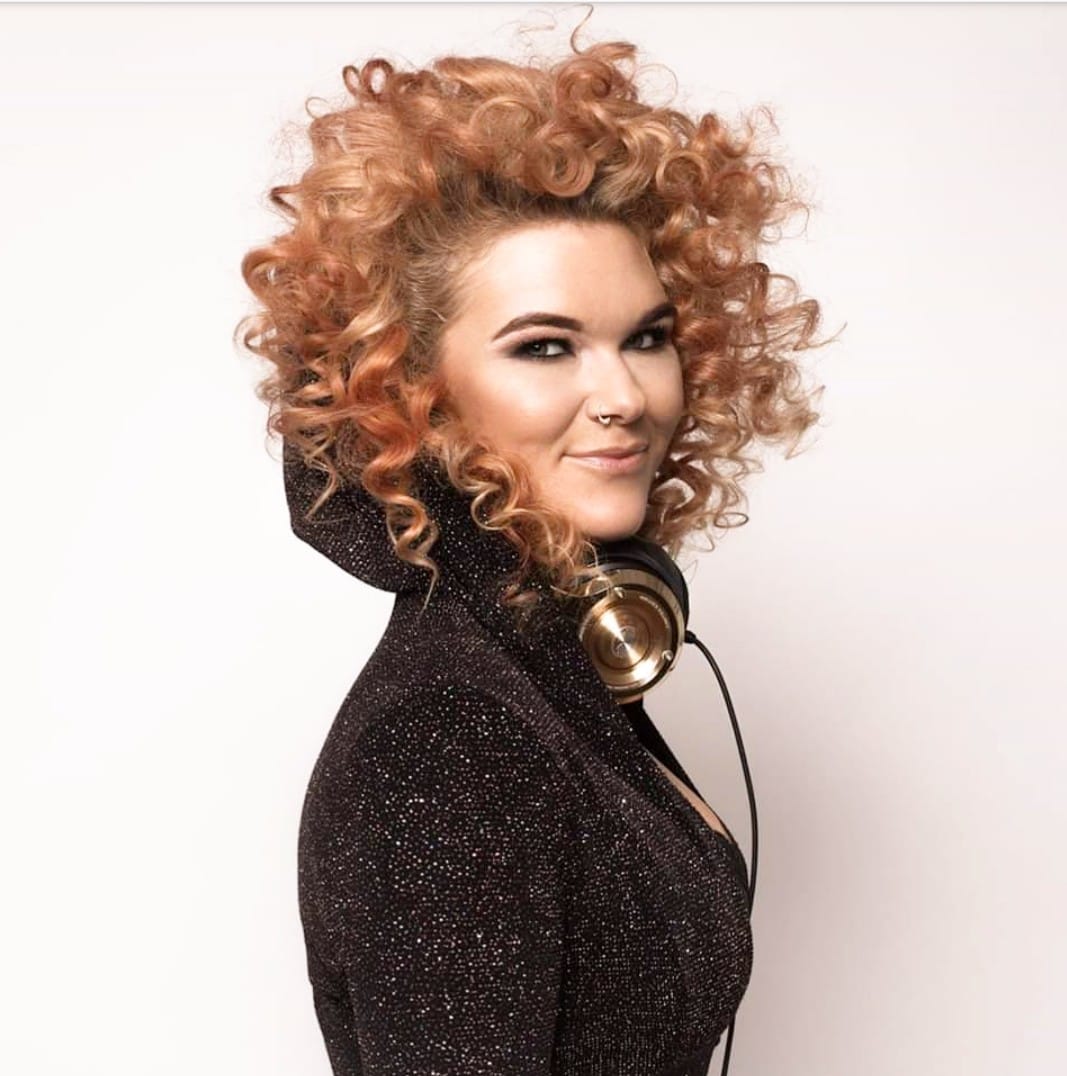 E.M.A is one of our International Female DJs hailing from Manchester.

E.M.A headed out to Ibiza summer of 2016 with Unity Radio to broadcast live from the biggest and best party island, spinning tunes at Ocean Beach and Carl Cox: Music is Revolution, The Final Chapter at the legendary Space.

Over the last few years E.M.A has been focused on not only spinning the tunes but producing them too and has collaborated with the likes of Danny Sharples aka L.E.A and one of her all time idols Lisa Lashes.

In 2017 the trio released a double A-side single in tribute to Howard Marks aka Mr Nice on Modern English Records. Both tracks ‘God That Can’t Dance’ and ‘Power Of Dance’ feature Howards deep Welsh voice against the funky house and techno beats.

2019 kicked off to a great start for E.M.A with her first solo release of the year, Plans! Ft Louis Atlas being signed to No Definition Records. This cheeky little house track has been best described as; “super sexy summer house beats meets Zorba The Greek”.

To follow on from E.M.A’s first solo release was a remix of Uncle Franks ‘She’s In My Dreams’ which went down an absolute storm at her summer DJ residency at Bar 93 in Changsha, China.

E.M.A is now currently based in Bali, DJing at the likes of Cocoon Beach Club, Ulu Cliff House and the Double Six luxury hotel.

You can keep upto date with all of E.M.A’s DJ travelling shenanigans by reading her monthly music and travel column #DJAirMiles at VIVA Magazine; www.vivamanchester.co.uk as well as her monthly radio show on Mixcloud and YouTube called The Party Palace; www.mixcloud.com/E_M_A_DJ/ 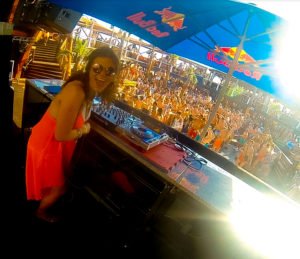